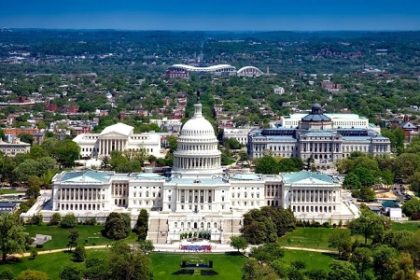 Washington DC is formally known as District of Columbia or capital of the United States. Washington is an extraordinary city exemplifying the Country’s history life, a working federal city, cosmopolitan center, and a small town ambiance.

Washington DC is the boundaries off to the north, east and west of Maryland and south of Virginia. District of Columbia is located on the northern shore of the Potomac River. Washington DC is known as a territory to serve the seats of the federal government. District of Columbia covers nearly 4000 square miles and encompasses 10 counties. The area is known as the city of quadrants. Streets running north and south are numbered and streets running east and west are lettered. The Capital building is the center point. There are around 700,000 people residing in Washington DC. 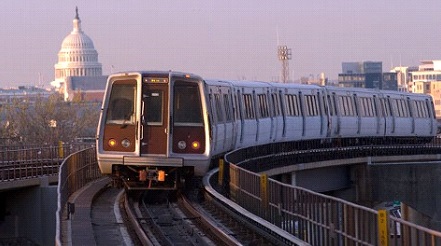 Washington Dc is a transit city of public transportation. The city has trains, metro, buses, uber, Segways, taxis, and street cars. Biking, walking, are very popular in the city. The rule of the city is to walk left and stand right when on escalators or stairs.

Cost of Living and Neighborhoods 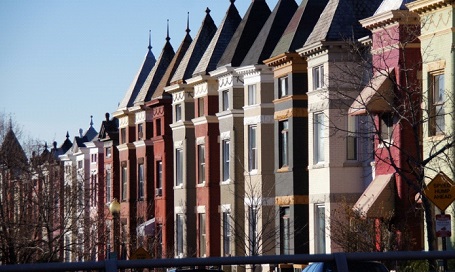 Museums and the White House 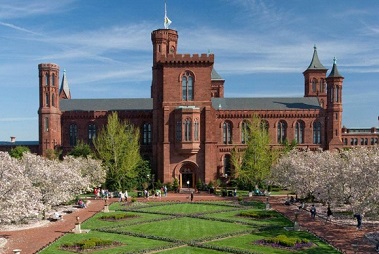 History is the city of Washington DC. You can visit world class museums and most all museums are free. All the Smithsonian museums are free. The Smithsonian Museums is the largest world museum with around 154 million artifacts. There are hundreds of outdoor sculptures and monuments that decorate the parks, gardens, and avenues. You can see the Washington monument, Lincoln Memorial, Jefferson Memorial, Declaration of Independence and the Franklin Delano Roosevelt Memorial and many more. The Washington monument is the tallest structure in DC. The White House is located on 1600 Pennsylvania. National Mall is a two mile long from Capital Step to the bust of Abraham Lincoln.

The dress code is formal and conservative. Meat and potatoes are the main staple of the city. French food is the specialty of Washington DC. And there are a wide range of ethnic restaurants to enjoy. Cupcakes are also known as being amazing in the city. Residents of Washington DC love to brunch. DC is filled with diversified entertainment of theaters, historic sites, concerts, art galleries, boutiques, and events happening in the city. Jazz is a definite music venue you have to experience. Washington Redskins and the Baltimore Ravens are the two professional football teams in the city.

You have to go visit the Cherry Blossoms on the Tidal Basin and around the Washington monument. The Cherry Blossoms are gorgeous and a must to see especially on April 4th through April 15th. Weekend getaways can be the beaches or the mountains. Hiking, biking, running, rafting and rowing are fun activities to do on the weekends. The sightseeing areas are the Rock Creek Park, the US Botanic Gardens, Garfield Park and the Meriden Hill.

Shenandoah Mountains are in Virginia which has cascading waterfalls, and spectacular views. Virginia beaches and Chesapeake Bay Poconos are in Pennsylvania. You can see the most beautiful coastal cities and escape the city life. 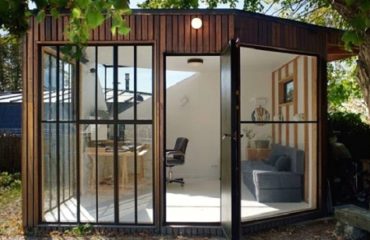 Designing & Moving Into A Backyard Office

Choosing the Best Time to Move 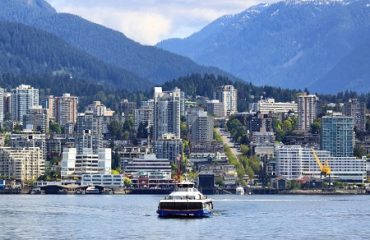