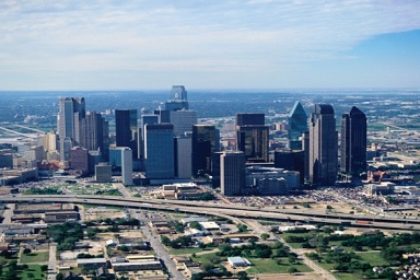 Dallas is known as the big city with abundance of excitement and glamour! When you think of a cosmopolitan city, you think of Dallas. The city is located in northeast Texas with rolling plains and downtown sky lines. Trendy bras and restaurants, high end shopping and fashion are all known in Dallas. Dallas is the 8th largest city in the United States and 21st best place to live. The Dallas area is the largest metropolitan area in the U.S. that is not on a body of water. Dallas is known as the Metroplex. 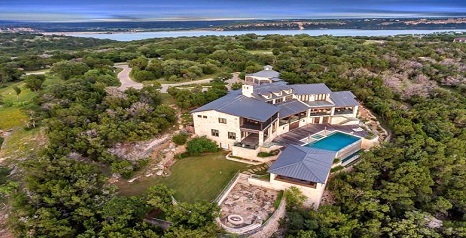 There are 1.3 million people in Dallas. The median age is 34.6 and the median salary is $51,000. Unemployment rate is 3.5% in Dallas. AMR Corporation, American Airlines, Southwest Airlines AT&T, Exxon, JC Penney and Fossils are the major industries located in Dallas Texas. The Healthcare Industry is big in Dallas also. Small businesses thrive in the Dallas market. Texas does not have a state income tax and Dallas does not have a city income tax. Dallas has a strong market and has the second largest growth rate in the United States. Young professionals and families make up the market. Dallas is third in the U.S. for highest salaries. Dallas has one of the major U.S. airports hubs for American Airlines and Southwest Airlines. Dallas is home to 23 of the richest Americans.

The average home price is $249,000 and the average rent rate is $1022. Central Dallas is a major selling location with great neighborhoods with great access to food, nightlife, and shopping. The Park City Area is the wealthiest real estate in Dallas. If you are looking for prestigious neighborhoods, iconic luxury homes, a central location and excellent schools, you will find that in the Park City Area. The homes are a million and above. East Dallas neighborhoods are close to White Rock Lake. The lake area is great for kayaking, paddle boarding, swimming and picnicking. The homes are affordable here and you have access to the outdoors. West Dallas homes are close to Arlington and Fort Worth. West Dallas is the working class area and is concerned about preserving history and affordability. 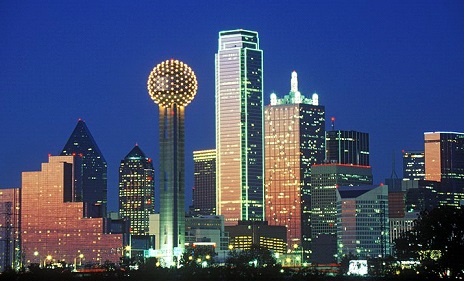 Shopping is huge in Dallas in the Galleria with stores such as Neiman Marcus and Nordstrom. Dallas is a shopping paradise! The tallest indoor Christmas tree is in the Galleria in Dallas. Dallas is known for their amazing food of authentic Mexican food and delicious smoked Barbecue. The frozen margarita machine was invented in Dallas. The Dallas art district is the largest urban art district in the U.S. Dallas has theaters and high end restaurants. Fort Worth is known as the cowboy city. They have Billy Bob dancing and the Fort Worth Stock Show weekly. Great Wolf Lodge is a huge water park fin Grapevine Texas. Six Flags over Texas in Arlington is one of the greatest amusement parks in the U.S of a 212 acres of fun! Zoos are very popular in Dallas and Ft. Worth. Professional sports are very popular in Dallas. The Dallas Cowboys are fondly know by many as America’s Team as the professional football team. Dallas Mavericks Dallas NBA team and the Texas Rangers as the Dallas professional baseball team make up the professional sports. Dallas is known to make everything big as Texas from high fashion to professional sports. You can find a lifestyle of the cosmopolitan city life, to the cowboy urban life to the outdoor lake life all in Dallas! 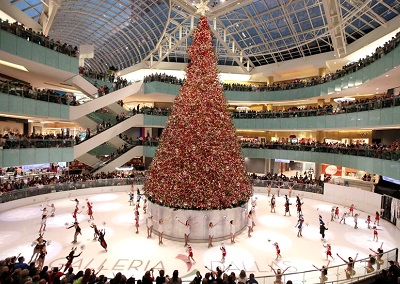 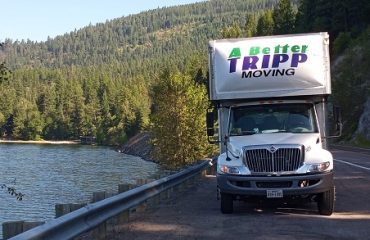 Moving In The Spring

Five Things To Do Before the Big Move 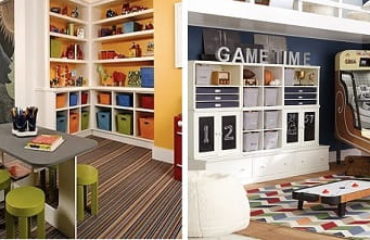 Organizing Kids Toys During and After a Move