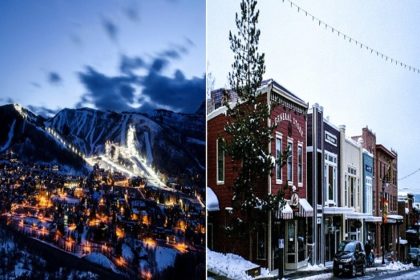 Park City Utah is in the Wasatch Mountains bordered by the Deer Valley Resort and the Park City Mountain Resort. Deer Valley is known for its historic mining town, high alpine skiing resorts, cutting edge restaurants, and a trendy downtown with quaint buildings. The city is 32 miles southeast of Salt Lake City. The population is around 8,000 and has two major ski resorts which are Deer Valley Resort and Park City Mountain Resort. Both ski resorts were major locations for skiing and snowboarding for the Winter Olympics 2002.

Park City is the major hub for the largest independent film festival in the United States. Park City is the nations’ 2nd wealthiest small urban area. Future job growth is up 41% and housing is up 28% yet the cost of living is high. The median income is $88,438 and the median home cost is $343,000. The economy is based on tourism, and ski resorts. The city has the largest factory outlet stores in northern Utah. Park City, Utah has beautiful national parks, historic coal mines, trendy town, reservoirs, hot springs, snow skiing and snowboarding activities.

Deer Valley was voted as the number one ski resort in North America by Ski Magazine of 2018. Deer Valley Resort has 2,000 acres to ski with a 3,000 vertical drop access to all levels of skiers, 101 ski runs and 21 chairlifts. The elevation is from 6570 to 9570 feet. The resort is only 37 miles from Salt Lake Airport. Deer Valley offers unique concierge services such as ski valet, on-site child care, free parking shuttles, grocery shopping services and fine dining and boutique shopping in the main lodge. Deer Valley has elegant and rustic restaurants, cafes and grills, great nightlife and friendly people. 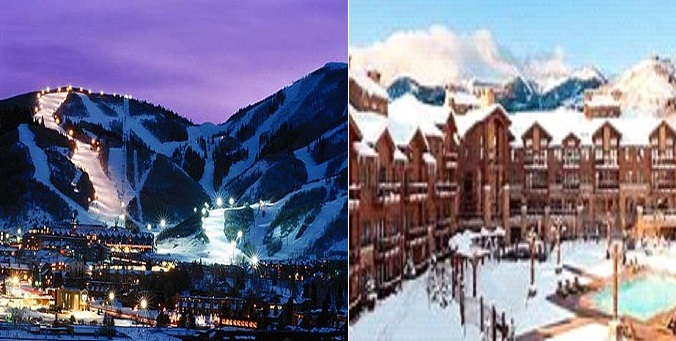 Park City Mountain resort is 6900 above sea level. The ski resort is one of the top ten ski resorts and the creation of the largest ski resort in the United States. Park City hosted the 2002 Olympic Winter games and contain several training courses for the United States ski team. Park City Mountain Resort has 7300 acres, over 348 trails, 41 lifts, and 8 terrain parks. The resort is a ski in and ski out town. They have historic mining tours. Activities include skiing, snowboarding, hiking, mountain biking, and the Zip Line. The most unique ski resort with boutique shopping and elegant farm restaurants is a great way to end the day.

Sundance Film Festival is the largest United States independent film festival. The festival is a showcase for new work for American and international independent filmmakers. Sundance is a 10 day festival in January. The festival comprises of American and international dramatic, documentary films, feature films and short films. The cost for the festival is $20 per show and there is about 45,000 people who attend. The festival was founded by Robert Redford. Sundance is a nonprofit organization that advances the work of independent storytellers in film and theaters. You are able to spot a lot of celebrities, visit 13 venues to screen films and savor cuisines of amazing restaurants.

The National Parks in Utah are a must to see. Reef National Park is the heart of red rock country. The park is filled with canyons, domes and bridges in the Water pocket Fold. You can enjoy hiking, backpacking and camping at the park. Canyon National Park is located in the south eastern of Utah and is the largest national park in Utah. Canyon National Park is known for the dramatic desert landscape carved by the Colorado River of red rock mountains. Hiking, Helicopter rides and four wheel drive are ways to see the park. Arches National Park is known as the site of more than 2,000 natural sandstone arches. The park is located north of Moab in Utah. Hiking, Jeep tours and Helicopter rides are a great way to see the park. Bryce Canyon National Park is a reserve in southern Utah. They have crimson-colored spine shape rocks. Hiking is very popular at this park. Zion Natural Park is southwest of Utah. The canyon has forest trails along the Virgin River. The river flows to the ‘Emerald Pools which have gorgeous waterfalls. Helicopter tours, jeep tours, hiking and wading trails are available at Zion Park. 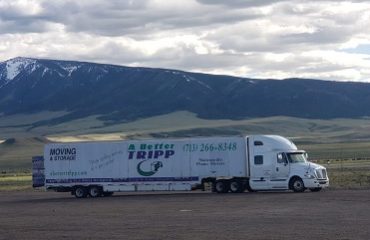 Moving From Colorado To Texas 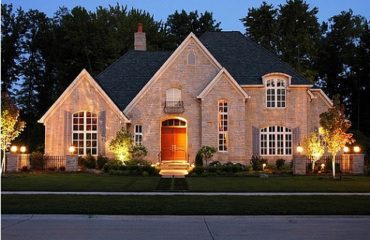 Moving Away & Tips To Protect Your Vacant Home