Going Our Way? Share A Small Move Back From The Northwest

Going Our Way? Share A Small Move Back From The Northwest

Offering small out of state moves to select out-of-state locations.

We have a truck headed to Seattle this week, and we want to handle your small move on the way back. So if you need to move anything from Washington State or anywhere in between there and Houston, now’s the time to share a truck.

We’ll pick up or deliver anywhere in Washington, Northern California, Nevada, Idaho, Utah, or Colorado or Texas on the way back. Just call us today at (713) 266-8348 or submit an estimate request.

Don’t forget to share this with anyone you know who might need a little help with their long-distance small move. 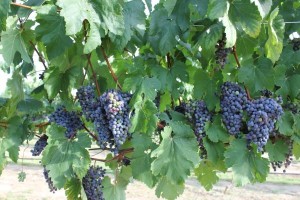 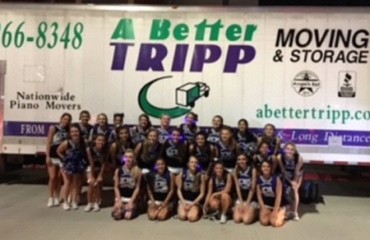